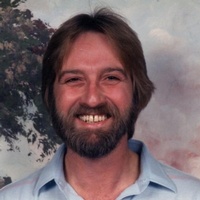 He was born March 22, 1947 in Joplin, MO to Nevelle and Francis (Whitaker) Hendry. Jerry lived his entire life in the area and formerly owned and operated Royal Tire. He enjoyed camping, cooking, movies and music.

Jerry was preceded in death by his parents and one infant son, Phillip Wayne Hendry.